Violist James Dunhams’s rich background includes having been founding member of the Naumburg Award winning Sequoia String Quartet and subsequently violist of the Grammy Award winning Cleveland Quartet. An impassioned advocate of new music, he has premiered and recorded many works written for him: his recording of Judith Shatin’s “Glyph” for solo viola and piano quintet was praised by Fanfare Magazine as “reverent…beautifully, skillfully written”

There are no upcoming events at this time. 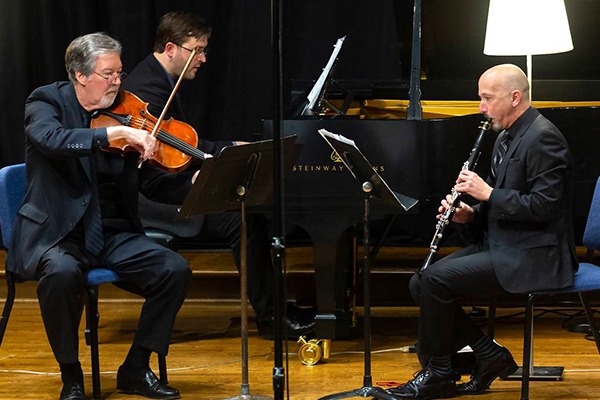 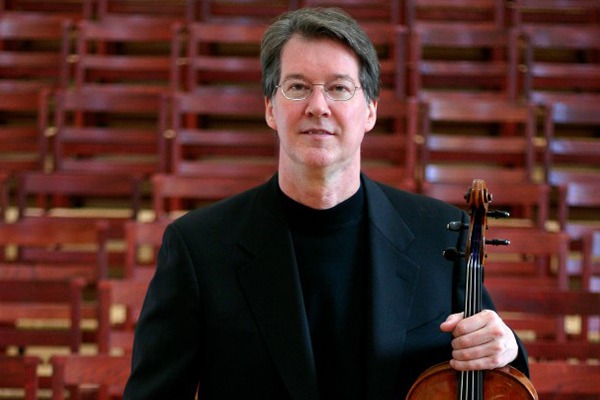 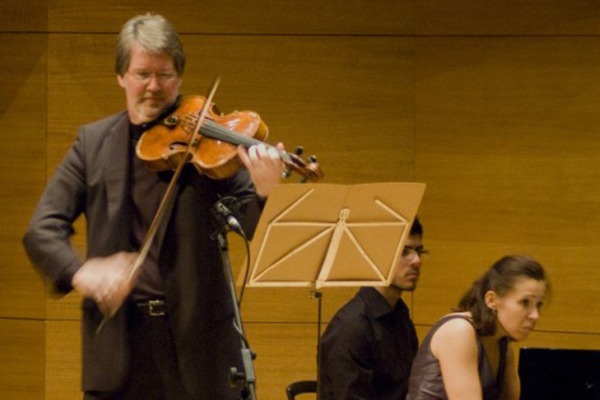 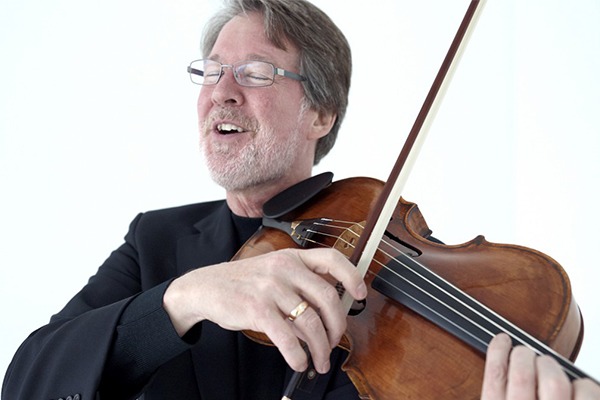 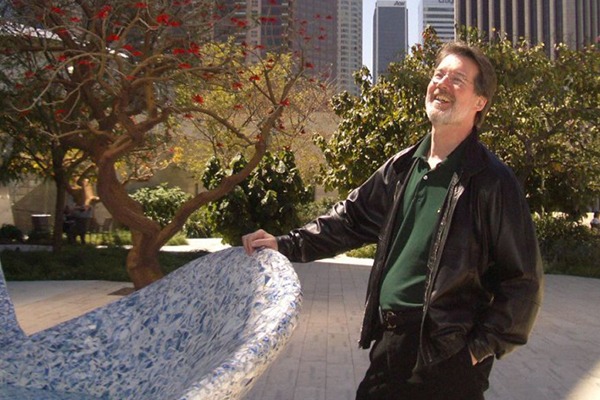